James Wendell was nominated and elected for a one-year term as Council President during the East Brunswick reorganization meeting on January 10th. Photo courtesy of JAMES WENDELL 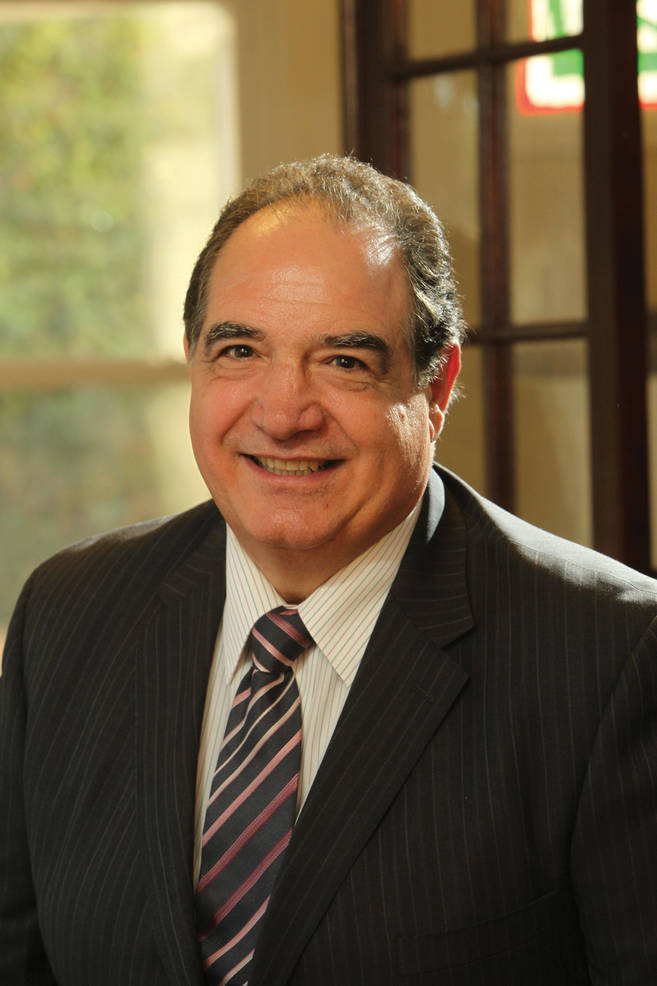 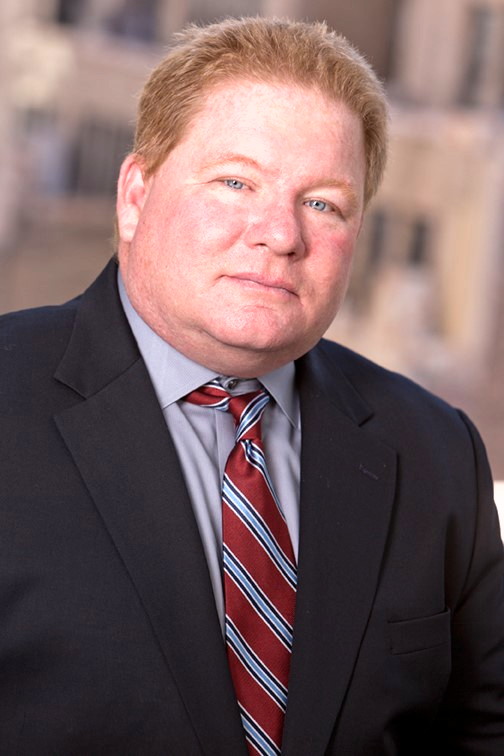 James Wendell was nominated and elected for a one-year term as Council President during the East Brunswick reorganization meeting on January 10th. Photo courtesy of JAMES WENDELL

The January 10th session began with the nomination and election of a new Council President.

When the floor was opened, Council Vice President Kevin McEvoy took the opportunity to nominate Alderman Jim Wendell for a one-year term.

McEvoy stated that Wendell’s experience and leadership skills enabled him to be appointed President of the Council.

“I feel comfortable and confident that he will be able to lead this council, this governing body, as we face new challenges our church faces today and throughout the New Year.

“Jim has sat in the presidential chair before. His knowledge of the community, his respect for all of our residents, and his leadership skills make him the perfect choice for our community right now, ”said McEvoy.

According to McEvoy’s testimony, members of the government voted unanimously “yes” to the nomination.

Prior to Wendell’s appointment, Councilor Sharon Sullivan was president in 2021.

Wendell then took the floor to nominate McEvoy for a new one-year term as Vice President of the Council. Members unanimously voted “yes” to reinstate McEvoy for 2022.

After the nominations were completed, Wendell gave the floor to City Councilor Michael Spadafino. Spadafino announced that he would resign from office with immediate effect.

A specific reason for his departure was not given, but it was a “difficult” and “very personal” decision.

In his farewell speech, he thanked the residents of Ostbraunschweig and his colleagues for allowing them to participate in the municipal council.

“As of today I have Mrs. [Nanette] Perry [township clerk] and informed the council members that I would resign from my office on the council and from all committees.

“This decision is very difficult for me, but it is very personal. I would like to thank the residents of East Braunschweig for the trust they have placed in me over the years as an elected official.

“I would also like to thank Brad, Dinesh, Sharon, Kevin, Jim, Sterley, and Nancy for their friendship. I use their first names and not their positions because to me they are all my friends in the first place and my colleagues in the second place… It has been an honor and a pleasure to serve with you on this council, ”Spadafino said of Mayor Brad Cohen; Councilors Dinesh Behal, Sharon Sullivan, Kevin McEvoy, and James Wendell; Former Alderman and current MP Sterley Stanley; and former Alderman and current MP Nancy Pinkin.

Wendell thanked Spadafino for his services and wished him every success in his future endeavors.

“It was an honor for me. I remember when we first named you. You have been a dedicated friend and coach of mine over the years. It’s sad to see you go, but very, very happy that you go to a place that will make you a lot happier at this point in time. Especially your wife who dreams of living on the shore – enjoy the beautiful new house you just built, ”said Wendell.

Sullivan echoed Wendell’s views by wishing Spadafino the best of luck in the future.

“I wish you all the best for the next phase of your life. May it only be filled with health and happiness. You were a great person to work with, always knowledgeable, always ready to give your opinion and always ready to listen. I learned so much from you, thank you, ”Sullivan said.

Spadafino, based in East Brunswick for over 50 years, worked as a chiropractor in the city.

During his tenure on the council, he was a member of the community’s recreation and parks committee, the redevelopment commission, and the museum committee.

With Spadafino’s Democratic Council seat now open, the Democratic Party will be responsible for selecting a candidate to fill the position, as per New Jersey Statue 40A: 16-11.