A real estate agent charged with killing her father and his girlfriend in his upscale Jersey Shore bayfront home claims she’s being “framed” in the grisly stabbings, according to a report.

Sherry Lee Heffernan, 55, agreed to waive extradition to New Jersey Friday during a court appearance in Pennsylvania on two counts of murder and weapons violations in the stabbing deaths of her 87-year-old father, John Enders, and his 75-year-old girlfriend Francoise Pitoy, the Daily Local News reported.

“I would have surrendered myself in New Jersey if I had known I was wanted for something,” Heffernan, of Landenberg, Pennsylvania, told a judge.

Heffernan, who was represented by a public defender, said she was confused by the court proceedings and asked to make a phone call to contact a lawyer in New Jersey. She later claimed she was being set up in the double slaying inside Enders’ six-bedroom, $1.9 million Surf City home as she being led out of the courtroom in handcuffs, the newspaper reported.

“Not guilty,” Heffernan told the newspaper. “I’m being framed.”

Heffernan is accused of killing her 87-year-old father, John Enders, and his 75-year-old girlfriend Francoise Pitoy.Facebook

Cops have alleged in an affidavit that Heffernan told her father she wanted to be the broker for his home and got “disgruntled” when he refused. A friend of Enders and Pitoy also told authorities the man had amended his will within the past month and cut out Heffernan and his other estranged daughter in the process.

Police said surveillance camera footage caught a white RV similar to a Winnebago owned by Heffernan pulling up to her father’s North 7th Street home early Sept. 29 before leaving an hour later with its headlights turned off.

Investigators who were called to the couple’s home by a relative of Pitoy’s four days later found a grisly scene inside, with blood in several locations and a discarded rubber glove on the stairs, police said.

“I can’t believe she did this,” Heffernan’s son, Joseph, allegedly told cops, adding that she had been the only person who drove the RV in the prior two weeks.

Joseph Heffernan said the relationship between his mother and Pitoy had deteriorated because she considered Pitoy to be a “gold digger” who was pressuring Enders to sell his beach home, the Daily Local News reported. 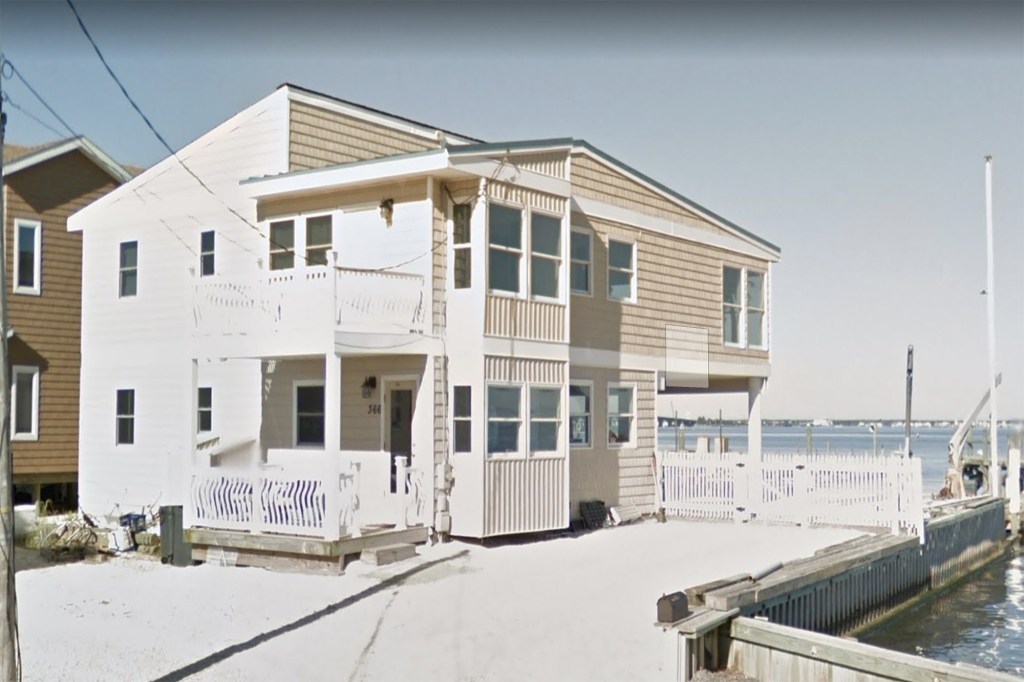 Heffernan, who was arrested by state police at her home on Oct. 4, was ordered held without bail in Chester County Prison pending the extradition hearing. Before returning to New Jersey, she’ll also have to face criminal charges of retail theft and receiving stolen property in Pennsylvania, the newspaper reported.

5 Actors Who Would Make a Perfect MCU Jean Gray