MLB will not require minor-league players to have COVID vaccine for 2022 season, per report 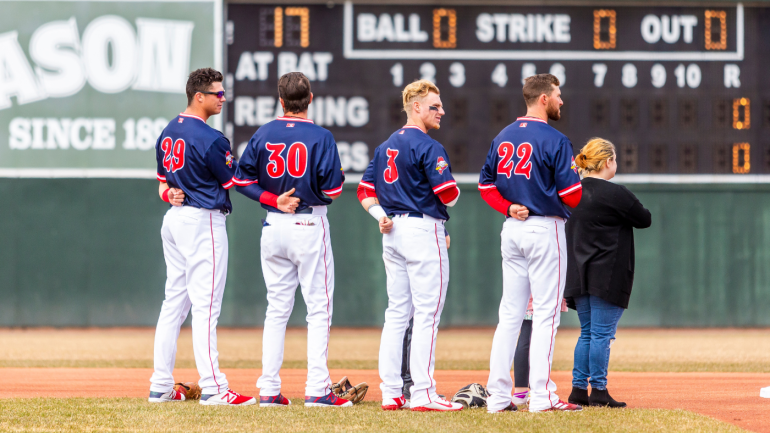 Major League Baseball issued a memo to teams on Thursday indicating that minor-league players will not be required to receive the COVID-19 vaccination ahead of the 2022 season, according to ESPN’s Jeff Passan. Other on-field personnel, including managers and coaches, will need to be “up to date” with their vaccinations in order to have direct contact with said players, however.

In a follow-up tweet, Passan provided a statement from a league official noting that “reasonable accommodations” for exemptions could and would be made on an individual basis, based on state law. Those exemption requests may include “bona fide” religious and medical reasons.

The lack of a vaccination mandate is the second notable piece of news to surface on the minor-league front on Thursday. Earlier in the day, Advocates for Minor Leagues released a statement criticizing MLB’s new housing policies on the grounds that the players were not afforded any input in the policymaking process. Advocates highlighted several flaws with the policy, too, including the lack of accommodations for married players.