Follow the links below to view the eight award winners.

Diversity in the Entertainment Industry, Broadcast

The Watts Towers Arts Center was founded by artists and educators in the 1960s and has been a beacon of art and culture in the community for decades. This episode features the work of artists including Noah Purifoy, John Outterbridge, Betye Saar, Charles White and Mark Steven Greenfield.

Explore the values ​​that arts education provides for all young people and communities.

Explore the values ​​that arts education provides for all young people and communities, to build the foundation for an inclusive and economically vibrant society.

At its peak, the Black Panther newspaper publication had the highest circulation of any paper in the country. Behind its powerful illustrations was Emory Douglas. This episode follows how Douglas created a visual language that uplifted the Black community’s image of itself amid the racist portrayals of mainstream media. In doing so, they created the visual imagery of protest in the country. 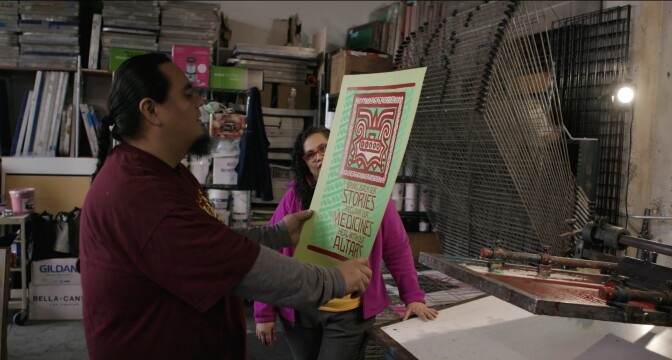 Melanie Cervantes and Jesus Barraza are the duo behind Dignidad Rebelde, which amplifies the voices of marginalized communities through graphic design.

Melanie Cervantes and Jesus Barraza are the duo behind Dignidad Rebelde, a graphic arts collaboration that uses design to amplify the stories of people of color. They aspire to put art back into the hands of people. Taking inspiration from the work of Emory Douglas, they seek to use their art as a platform for social justice. 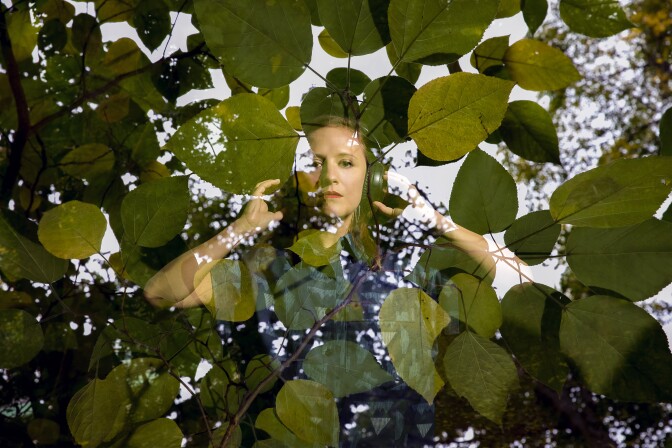 Ellen Reid with headphones and an overlay of leaves. | Erin Bayano

In her latest work ‘Soundwalk,’ Pulitzer Prize-winning composer Ellen Reid has created a GPS-enabled work of public art that uses music to illuminate the natural environment, shaping a walk in Griffith Park into something more extraordinary. 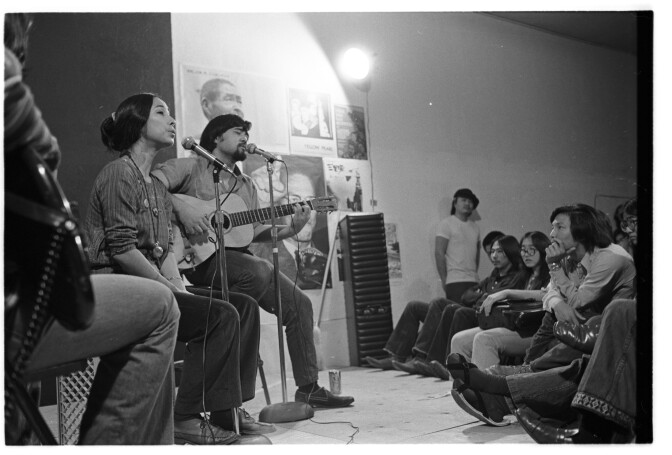 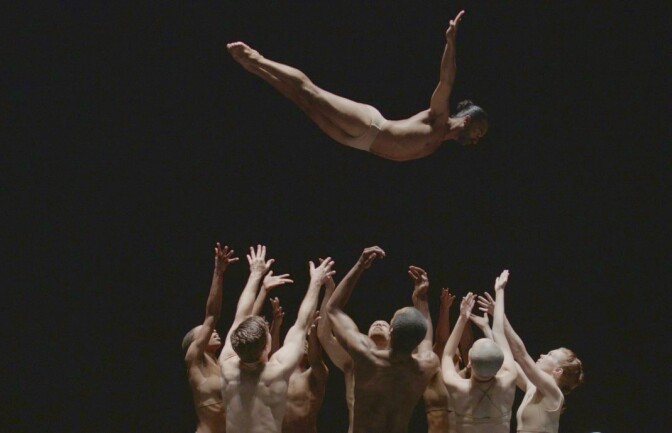 The final toss during “D-Man in the Waters” performance. | Courtesy of Rosalynde LeBlanc 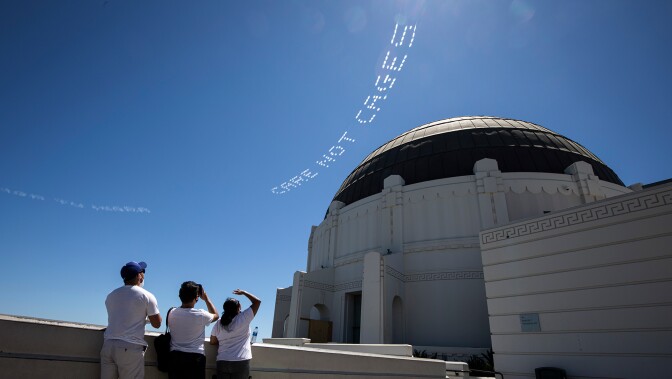 “CARE NOT CAGES” written in the sky, contributed by Patrisse Cullors, over the LA County Jail as seen from Griffith Park. | Chris Mastro, “In Plain Sight”

UC Berkeley may have to slash admissions for environmental concerns