From Six Feet Under to Manchester By the Sea: culture to help understand grief | Culture

No film directed by Kenneth Lonergan will ever be confused with a walk in the park: You Can Count on Me, Margaret and Manchester By the Sea all involve death and grief, but it is the latter that confronts the subject most starkly. Casey Affleck plays Lee, a janitor bonding falteringly with his teenage nephew (Lucas Hedges) following the death of his brother. Permeating everything is an unimaginable trauma from Lee’s past. Grief clings to him, closure a distant dream. In the finest moment of his Oscar-winning performance, Affleck quietly admits: “I can’t beat it. I can’t beat it. I’m sorry.” Ryan Gilbey 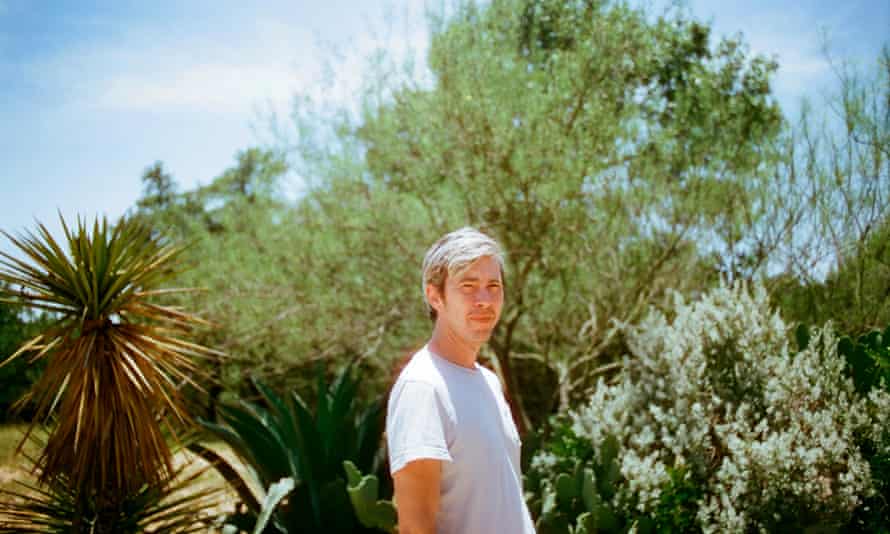 I don’t think Riding for the feeling from Bill Callahan’s perfect 2011 album Apocalypse is about grief exactly, but it immediately seemed that way to me when it arrived three months after I lost a loved one for the first time. It is about the difficulty of goodbyes, the impossibility of knowing someone entirely or being known that way yourself. Perhaps the best parting wisdom, our kind and calm narrator suggests, is: “Riding for the feeling.” I take it to mean living well, cherishing love and taking solace that grief is overwhelming precisely because it is approximate to how much someone meant to us. Laura Snapes 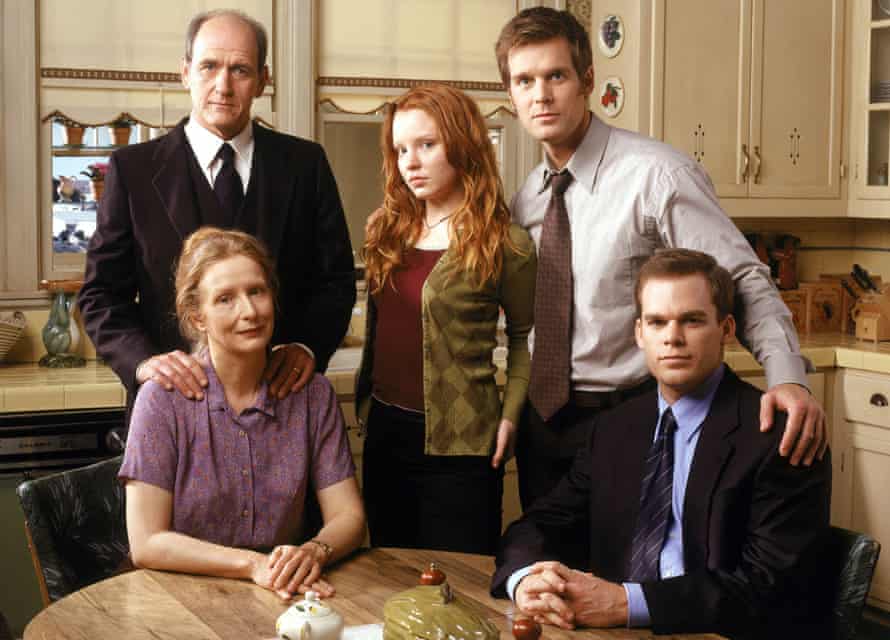 How do you deal with life when death is literally all around you? That was the central question posed by Alan Ball’s masterpiece Six Feet Under. The nature of the Fisher family’s business as funeral directors meant that bereavement was an inherent and constant presence—and even if that sorrow was largely other people’s, that’s a heavy load to carry. What eventually emerged from Six Feet Under was a series of coping strategies – universal moral lessons wrenched from experiences at grief’s coal face. Along with the Fishers, viewers learned when to laugh, when to cry, when to tell a white lie, when to tell the brutal truth. A show about a family making accommodations with each other and finally, a show about them – and us – making accommodations with mortality itself. Phillip Harrison 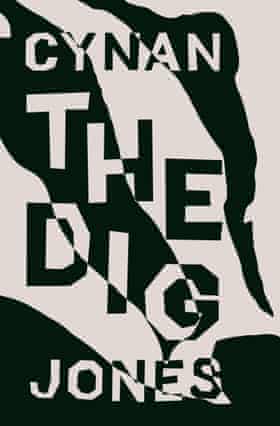 Mud, spades, darkness, guns, boots, fences, rats, nipping terriers, heavy machinery, empty kitchens. Cynan Jones’s The Dig tells the intertwining stories of two rural men – a sheep farmer and a badger baiter – and their harsh, masculine world. But this is also a book about the absence of a woman – and it’s a loss you feel so powerfully it punches the air from your lungs. It’s a strong, painful reading experience – but Jones also makes room for warmth and love in this slim novella. He offers us the hope of birth and renewal alongside the despair – even if there’s no pretense that all holes can be filled. Sam Jordison 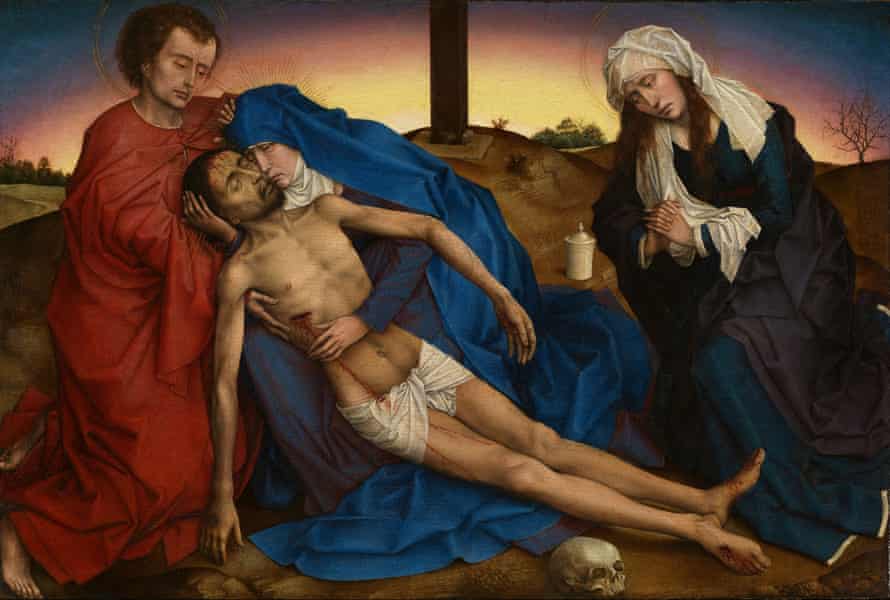 In Pieta, Mary cradles her dead son’s head gently and presses her cheek to his as if trying to feel the very last warmth in his body. Their lips meet as she desperately tries to kiss him alive again. These acute observations kick you in the heart and make you see, with a cathartic surge of sorrow, the terrible fact of mortality. Grief burns the sky and turns clawing tree branches to barbed wire against the barren dawn in this expressionist howl of loss. Rogier van der Weyden, who worked in 15th-century Brussels, reaches out to us from a medieval world in which death was everywhere, to tear our souls. Jonathan Jones