Claressa Shields seems to be burying the hatchet with Jake-Paul … telling TMZ Sports the Problem Child is doing great things for his fighter Amanda Serranoand women’s boxing as a whole.

“I wish [Jake] the best,” Shields says, continuing… “What he’s doing for Amanda is great. I think that him getting involved in helping the fight with Katie Taylor is great for Amanda and Katie and it’s great for women’s boxing.”

“I appreciate him for that and I just wish him the best in whatever he does and just keeps his damn hands up, that’s it.”

The self-described GWOAT has gone back and forth with Paul over the last year … and Claressa says she was most offended by Jake’s decision to make fun of her after she lost her 2nd professional MMA fight (in PFL).

“The only beef I have with Jake Paul is don’t ever disrespect me. He tried to kick me when I was down and also going to a new sport.”

“I lost a split decision. I didn’t get submitted, I didn’t get knocked out, I didn’t get beat up. It was a split and I’m also brand new in MMA and when he made that comment, calling me a loser and stuff, that’s what really made me want to fight him.”

If you missed it, JP went off on Shields — who has only 2 MMA fights under her belt — after the October 2021 fight.

But, Shields has obviously moved on … and has even found it in her heart to praise Jake for his work promoting women’s boxing. 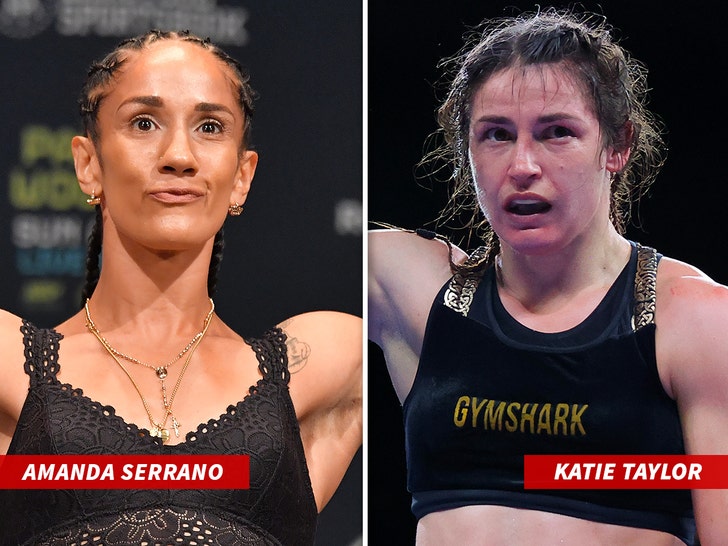 With Paul’s guidance, Amanda has locked down a super fight with fellow boxing star Katie Taylor in April… at Madison Square Garden.

Speaking of big fights… Claressa is gunning to set up her very own with undefeated British star Savannah Marshall. 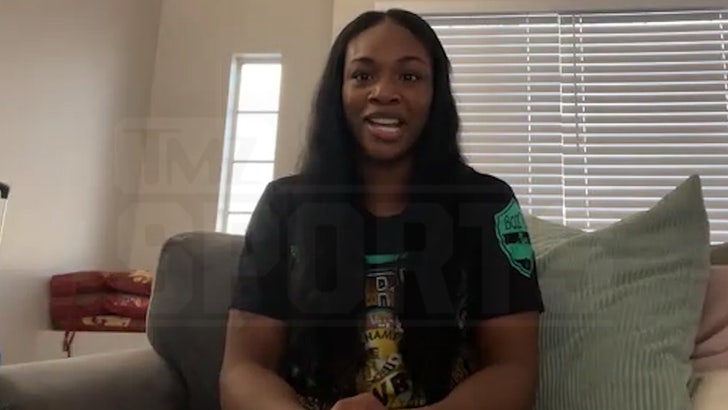 First, the 26-year-old fighter has to beat 21-0-1 fighter Ema Kozin in the United Kingdom on February 5 (on FIT) … and she delivered a message to the woman standing between her and Savannah.

NJ: NJ leaders say bridge funding is a ‘big deal’ for both the state and the country