The Chicago Cubs are in talks with media giant Sinclair Broadcasting to launch a streaming service for customers without a cable or satellite-TV subscription — despite pushback from Major League Baseball on the idea, The Post has learned.

In a deal that insiders say could have league-wide implications, the Cubs and Sinclair are angling to launch the new service following a tough round of negotiations with cable-TV giant Comcast more than a year ago, which resulted in capping monthly fees for the Marquee Sports Network, the broadcaster of local Cubs games, according to sources close to the situation.

MLB Commissioner Rob Manfred is concerned that Sinclair, loaded down with debt after a series of big acquisitions, doesn’t have the cash needed to produce high-quality broadcasts, sources said. As exclusively reported by The Post, Manfred also has been angling to launch a league-wide streaming service as soon as next year.

The stakes in the dispute could be high: The Cubs, which own Marquee Sports in a 50-50 partnership with Sinclair, are among the most valuable franchises in baseball. If the team begins broadcasting its games directly to consumers, it might set a precedent for other franchises to quickly follow suit, according to sources close to the situation.

The disagreement carries a bitter tinge dating back to 2019, when MLB bid against Sinclair in an auction to buy the Fox Regional Sports Networks. Sinclair won Fox’s networks for $9.6 billion, renaming them under the Bally Sports banner, and rejected the idea of ​​bringing in MLB as a co-investor. Relations between the parties have since been frosty, sources said. 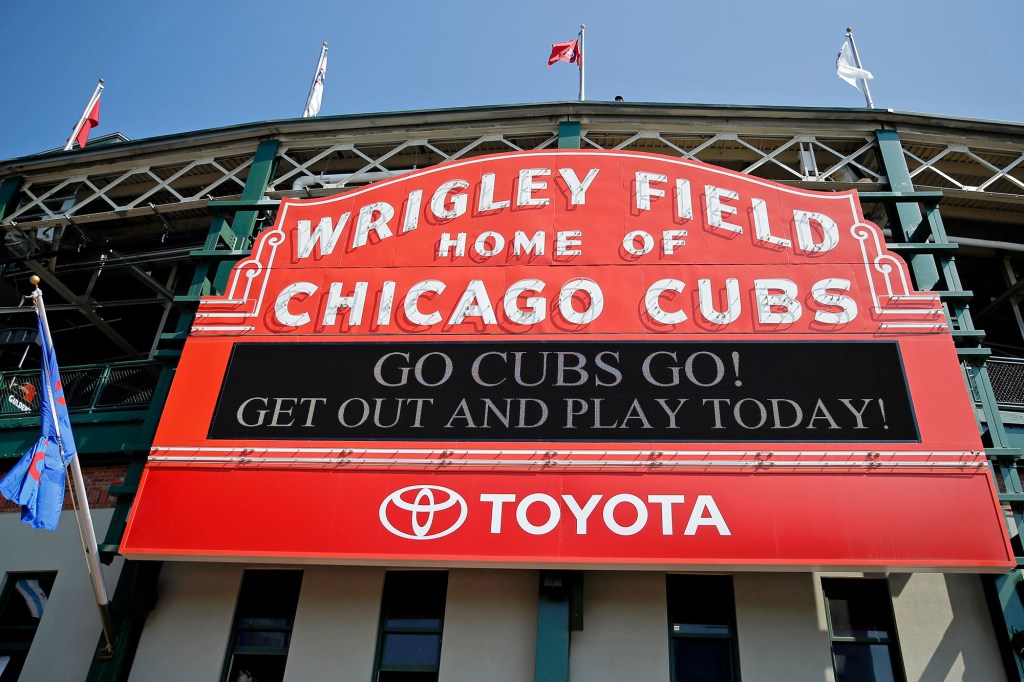 The Cubs rank as one of MLB’s most valuable franchises.Getty Images

Likewise, while MLB had initially planned to test its streaming service with the Detroit Tigers, sources said the talks fell through last year when the Tigers instead signed a new media deal with Sinclair, according to a source.

Now, it’s up to MLB to approve whether teams are getting a fair value from Sinclair for their streaming rights, sources said. While Sinclair is anxious to move ahead, insiders say MLB has been dragging its feet.

“They say they want the conversation but it doesn’t happen,” a source close to the talks said of MLB.

One key point of concern for MLB, according to insiders, is the $18-a-month price tag that’s being floated for the new Cubs streaming service — a tab that’s higher than what users pay for streaming services like Netflix, HBO Max or Disney+ and which league officials fear will be too high for the average fan. 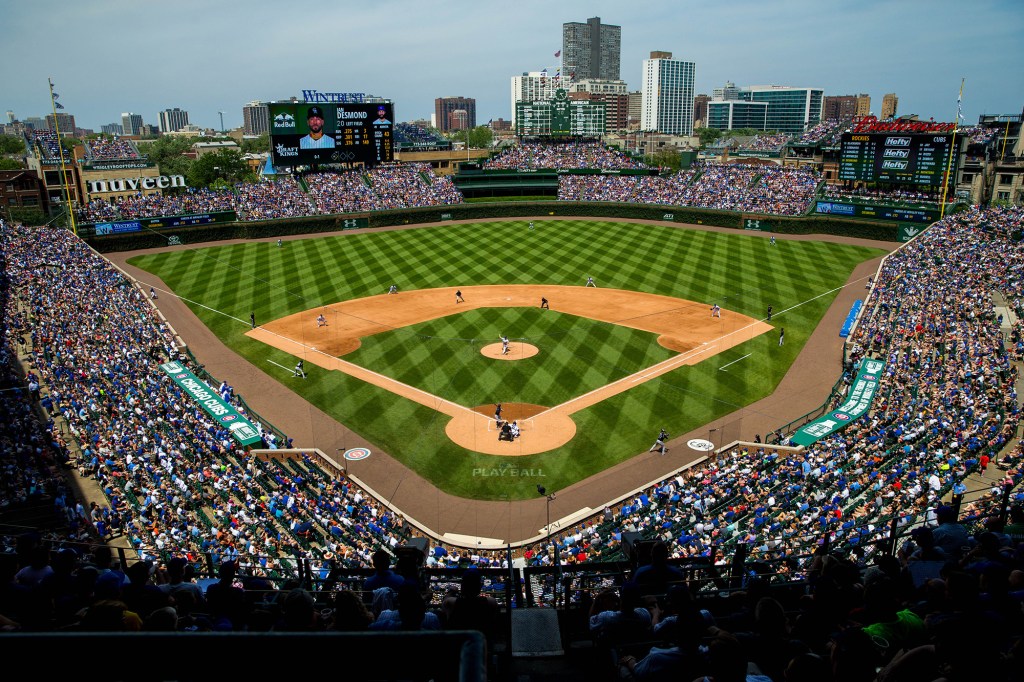 “Yes, I think the $18 price is too high,” one source familiar with the negotiations said. “No one is this high. The only person that pays this is someone deeply passionate about regional sports networks and that is a small subset of fans.”

Sinclair counters it can get customers to pay the $18 once it has amassed streaming rights for 14 teams — nearly half of MLB’s franchises, according to sources close to the talks. The plan is for Sinclair’s Bally Sports to begin by airing games of teams whose rights it has recently secured, including the Detroit Tigers, Kansas City Royals, Miami Marlins, Milwaukee Brewers and Tampa Bay Rays games when it launches this summer.

In January Sinclair also announced a one-year deal with the National Basketball Association allowing it to air games for the 16 teams it carries, including the Golden State Warriors, directly to consumers. The National Hockey League in December agreed to a four-year deal for 12 teams. 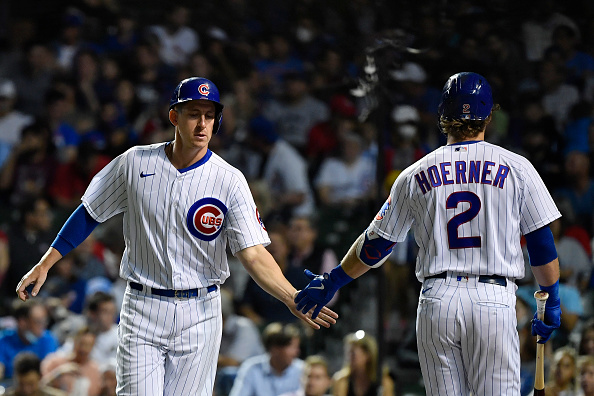 Sinclair specifically agreed to pay teams for the rights to stream games direct to consumers, and MLB approved these new media rights deals, according to a source close to the company. More baseball teams are coming to Sinclair and saying they want to sell them streaming rights to make additional money and to get more fans watching their games, the source said.

Nevertheless, MLB wants to protect itself in case this direct-to-consumer service fails, especially given Sinclair’s wobbly financial condition, sources said. Its Diamond Sports unit, which in addition to Bally’s and the 50% Marquee stake owns a minority stake in the YES Network, owes nearly $9 billion in loans and its debt is trading at distressed levels with a value of about $5 billion. The principal comes due in 2026.

Meanwhile, the value of regional sports networks has collapsed since Sinclair’s massive, 2019 Fox deal as cable companies slash their payments for sports programming, even as teams have continued to charge stiff fees for broadcasting rights. 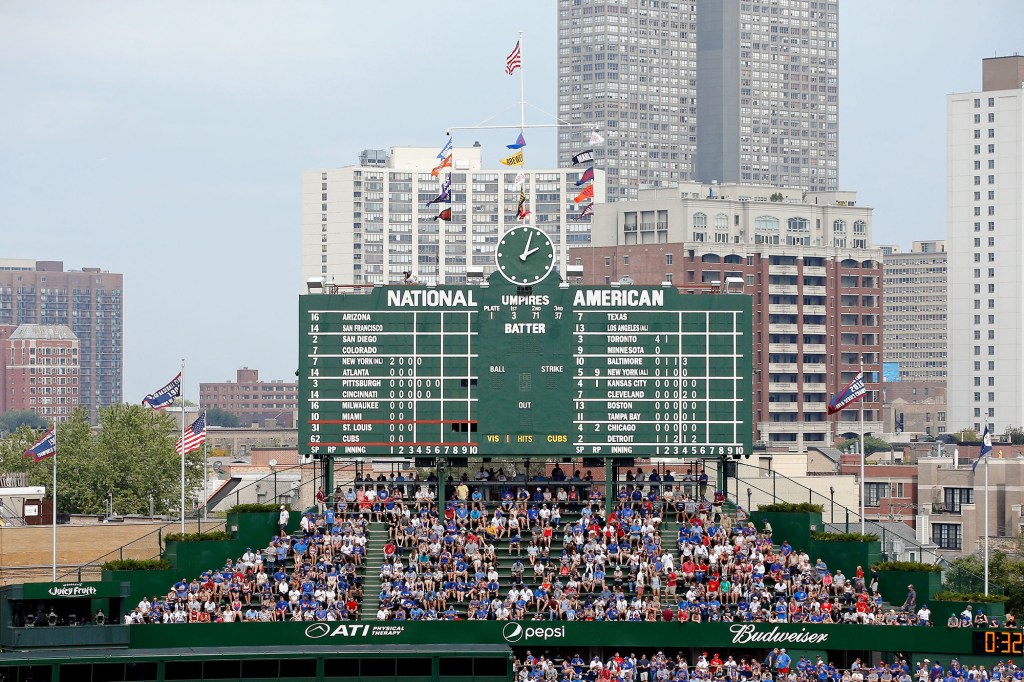 Cubs fans who don’t have cable (or go to every game in person) are the target customers for any prospective streaming deal.Getty Images

Indeed, one MLB team owner who requested anonymity used an NFL metaphor to describe the dire financial outlook for Sinclair’s Diamond Sports unit, saying the company is facing fourth down with 30 yards to go, and that while there’s a chance it can create significant new value from the streaming service, it’s a longshot.

The team owner added he believes an eventual Diamond Sports bankruptcy is likely, even after a partial refinancing of its debt that followed the deal with the NBA.

Rich Greenfield, an analyst at LightShed Partners, said MLB appears reluctant to tie its digital future to Sinclair as an intermediary, “especially given the financial debacle surrounding the [company] and maybe even more importantly, Sinclair’s lack of expertise in subscription streaming. 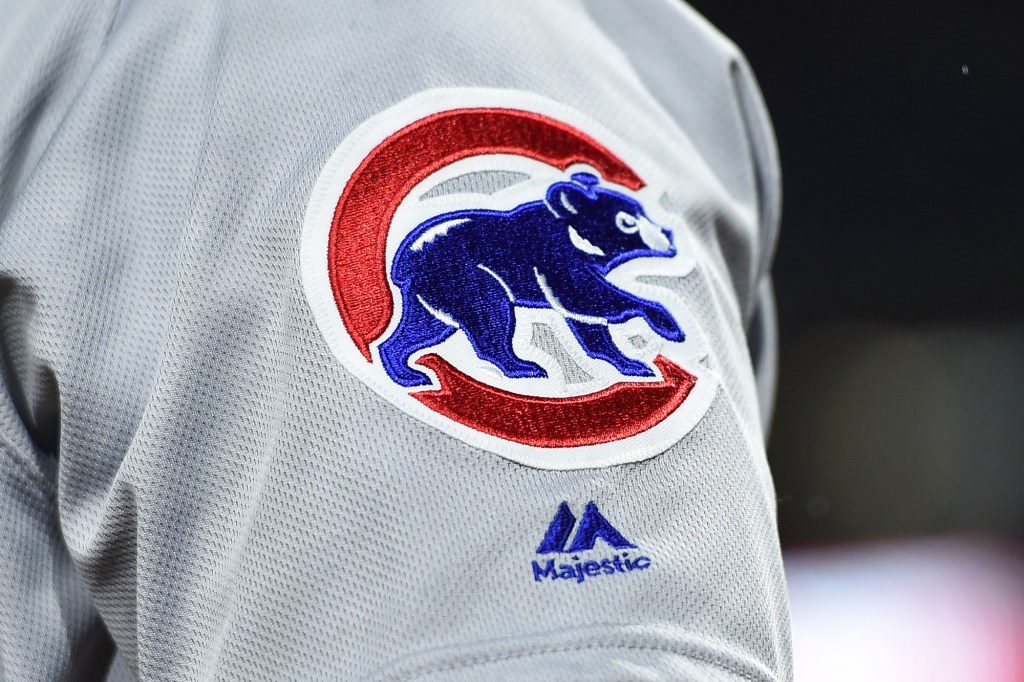 A Sinclair app would allow baseball fans to chat with TV announcers, a source tells The Post.Icon Sportswire via Getty Images

“Delaying Diamond’s bankruptcy slows down the process of reinventing the
regional sports business,” Greenfield added, saying the leagues could do a much better job of offering direct-to-consumer broadcasts than Sinclair.

Despite such concerns, sources said Sinclair believes it can entice fans with its streaming service by making it more interactive and focused on gambling. Plans are to launch an app so fans can chat directly with the television announcers and participate in sweepstakes, a source said.

Sinclair would not take sports bets directly, but point during broadcasts to partners like Bally’s where viewers could watch games through a media player over their betting apps. The bet is that fantasy football has boosted NFL ratings and combining gaming with other sports should do the same.

“This would be like a picture within a picture,” according to a source briefed on Sinclair’s plans.