A British man allegedly raped a woman during an overnight United Airlines flight from New Jersey to London, police said.

The 40-year-old woman told cabin crew she was sexually assaulted while in business class as other passengers were sleeping on the Jan. 31 flight from Newark to Heathrow Airport, 7News reported.

“Police at Heathrow Airport were alerted to an incident on an inbound flight,” a Metropolitan Police spokesperson told the station. “Officers met the aircraft on arrival and arrested a 40-year-old man on suspicion of rape.”

The 40-year-old woman told cabin crew she was sexually assaulted while other passengers were sleeping.Tayfun Coskun/Anadolu Agency via Getty Images

The accused man was later released from custody pending further investigation. He had been seated in a separate row from the woman, who relayed the incident to crew members before they alerted cops prior to landing, 7News reported.

A message seeking comment from United Airlines was not immediately returned early Wednesday.

Cops at Heathrow conducted a forensic search of the luxury cabin after the man was taken into custody. Investigators also took a scan of his fingerprints and a DNA sample, the Sun reported. 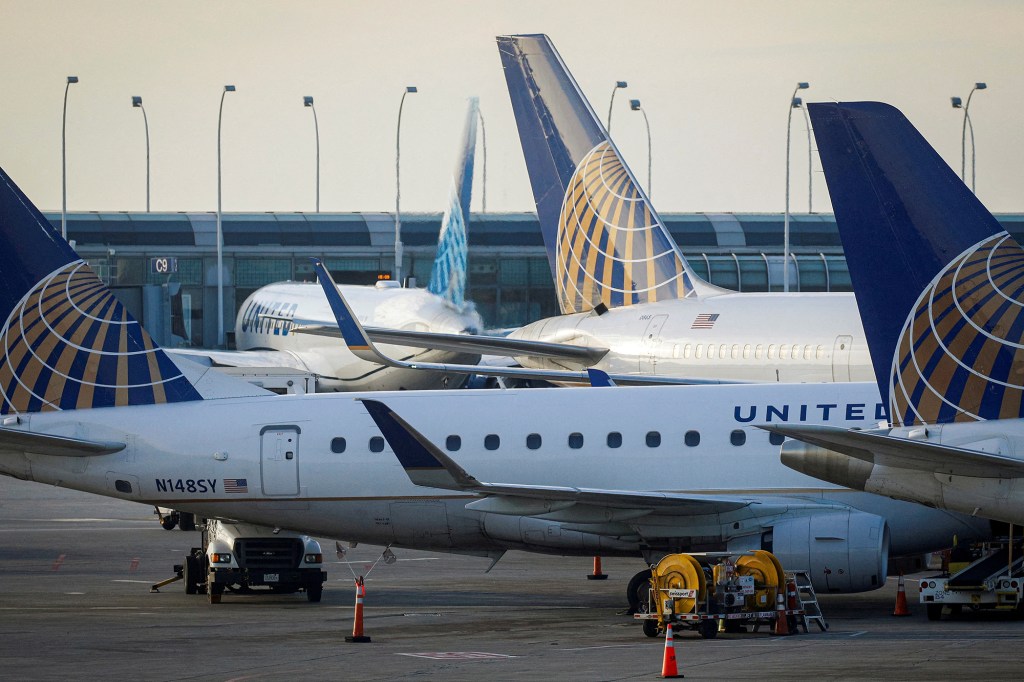 Officers arrested the suspect upon arrival at Heathrow Airport but he was later released pending further investigation.Brendan McDermid/REUTERS

The woman, a fellow Brit, was taken to a rape counseling facility, where she was interviewed by cops about the harrowing in-flight attack.

The man and woman were apparently strangers, but had been chatting and drinking together earlier in a lounge area, a source told the Sun.

“The woman said she was raped by the passenger during the flight while others were asleep,” the source said. “She was distraught and reported it to cabin staff who radioed ahead to police, who were waiting as the plane came in to land.” 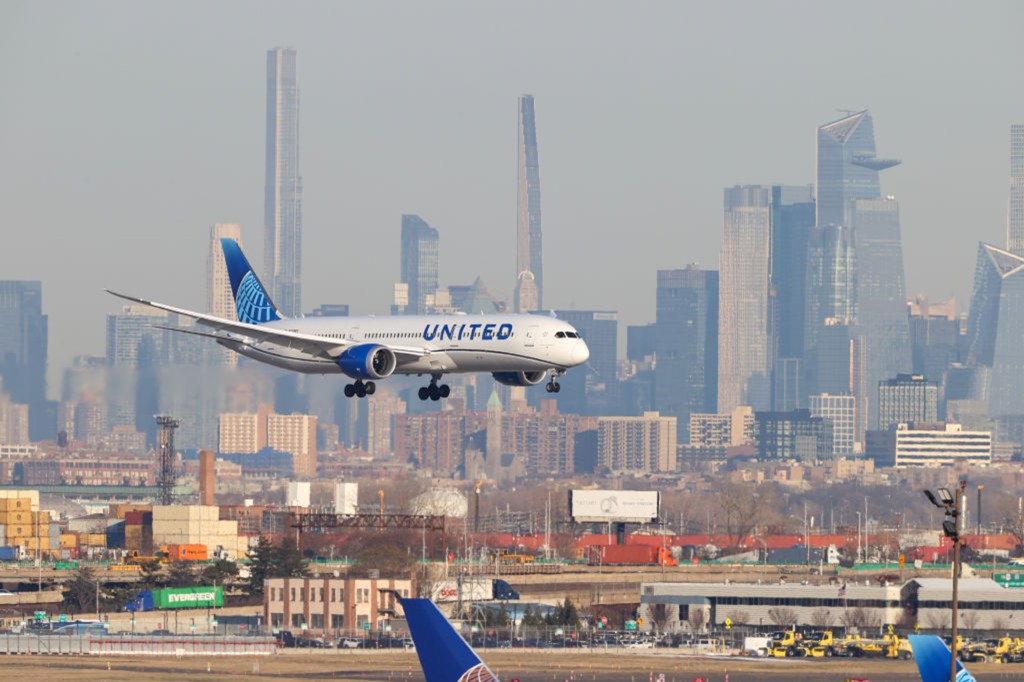 The woman was taken to a rape counseling facility.Tayfun Coskun/Anadolu Agency via Getty Images

Passengers on the business class flight paid roughly $4,000 for the trip, according to the Sun.

The woman was “very distressed” after the alleged attack, the source told the newspaper.

Remembering One Of Boxing’s Greatest Trainers