Bloomfield, NJ – For 13 years, Bloomfield resident Damon “Abwon” Clindinin worked at movie theaters including Bellevue in Montclair. He watched as moviegoers came in to see the latest films, dreaming of making his own one day. Now, Clindinin is racking up awards for his recent short films, created through his production company, Moonlight Media LLC.

Clindinin formed Moonlight Media with his former Bellevue colleague Jennifer Dominguez in May of 2018. With dreams of producing films, the pair had to first focus on making money by doing weddings, music videos, birthday parties and other live events. But when the COVID-19 pandemic hit, the quarantine turned out to be a blessing in disguise for them – finally affording them the time to pursue their film production passions.

“I honestly feel like business-wise and even for myself, with everything that I was able to accomplish outside of Moonlight Media, the lockdown probably accelerated my life… a couple of years,” Clindinin said.

Before plunging into his production passion, Clindinin worked two jobs, collectively putting in over 80 hours a week. Although he was making good money, his quality of life was poor and he was never able to get enough sleep to properly function. One night, he fell asleep at the wheel and got into a car accident – that was his wake-up call that something needed to change. So, he quit both jobs to take a 9-5 in Morristown. It was a pay cut, but with stable hours and structure, Clindinin was able to pursue his creative passions.

“I am truly a creative in all aspects of the world. I don’t really care how much money I’m bringing in. The way I look at it, I’m always going to have bills whether I’m Jeff Bezos or Damon Clindinin. I just don’t let money define me,” he said, noting that having a better quality of life and pursuing his passion is “the real currency to me.” 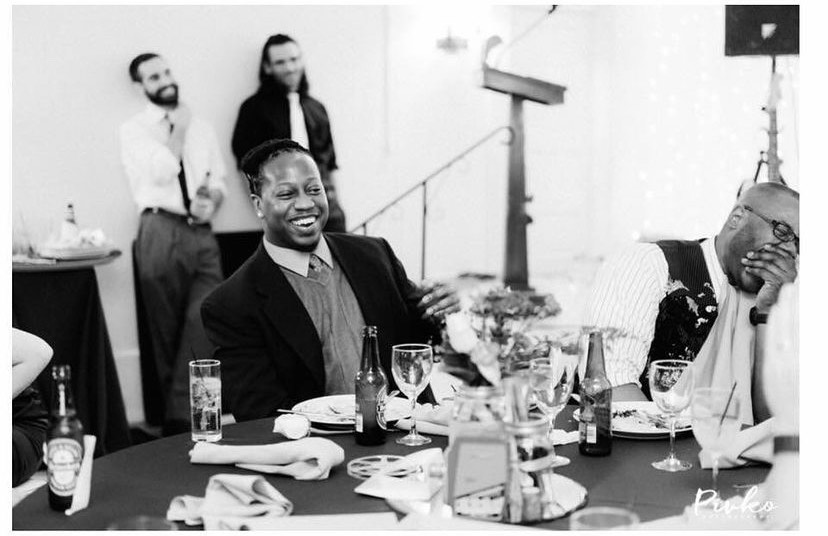 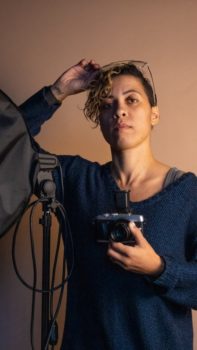 Originally hailing from Irvington, Clindinin began his career as a recording artist and taught himself how to grow an audience through video production. When one of his videos hit 3.5 million views, he began interviewing guests in the music and film industry in order to cross-promote his brand. Together, Clindinin and Dominguez gained notoriety through their unscripted YouTube show “The Cinematics,” in which they discussed upcoming films, reviewed movies and talked about gossip in the film industry. The show was even featured on Hall Mills Network on Roku. Soon after, the two finally decided to go all in on their production hobbies, officially forming Moonlight Media LLC.

Moonlight Media has two upcoming films, “Shawnie” and “Daily Breed,” alongside the return of “The Cinematics” and a slew of new projects.

“Every year I try to set attainable goals… and I’ve made it a point to reach them and achieve them,” Clindinin said. “My goal for 2022 is to get to a point where we can become creatives full-time, whether we are helping out somebody in a creative field or it is strictly us creating. This is just something that I was meant to do.”

To inquire about Moonlight Media LLC’s production service, visit their website at https://www.moonlightmedia.us