In the late 1960s and 1970s, Bill Jackson brought to life out-of-the-ordinary characters such as Dirty Dragon and the Blob on his Chicago children’s television shows.

His beautifully crafted puppets and artistry — he would draw cartoons during his shows to send to lucky viewers — inspired many of his fans to pursue a career in the creative arts.

After leaving Chicago television, Jackson taught at the California Institute of the Arts before retiring in 1990. But it wasn’t until years later that Jackson realized the legacy he left behind in Chicago, said Jim Engel, a cartoonist and longtime friend of Jackson’s.

“Once he met all the people who grew up watching him, it was a great joy to him,” Engel said. “I’m really glad that in his last few decades, he really understood the place he had in Chicago kids’ TV.”

Jackson died Monday at the age of 86, Engel said. Jackson lived in Paso Robles, California, a small town halfway between Los Angeles and San Francisco, with his wife, Jo, who survives him.

In the 1960s, Jackson first became a household name in Chicago through his show “Clown Alley.” He went on to create “Cartoon Town,” later renamed “The B.J. & Dirty Dragon Show,” in the 1970s. In the show, Jackson acted as mayor of the town, with his puppet characters as residents.

That show brought Chicago children The Blob, a lump of clay Jackson molded into different objects in his show. The Blob remains a favorite character for many of Jackson’s fans, who took to Twitter after hearing about his death.

Chicago children’s TV legend and friend of the MBC, Bill Jackson has died at age 86. His shows & characters entertained generations of fans in Chicago including Cartoon Town, BJ & the Dirty Dragon, Gigglesnort Hotel & the ’Blob’. He was a proud supporter of MBC from the start. pic.twitter.com/iqH483fF3O

Jackson brought along the Blob and several other beloved characters to create “Gigglesnort Hotel,” an educational show rich with life lessons about an unusual hotel’s staff and residents.

After retiring from teaching in California and reconnecting with Chicago largely through the Museum of Broadcast Communications, Jackson rekindled his connection to the city and the fans he inspired, never shortchanging anyone who wanted to talk with him, Engel said.

As a kid, Engel saw his aspiration of becoming a cartoonist brought to life through Jackson’s shows, Engel said. Since Jackson wrote his script, created all the characters and acted on the show himself, his “hip,” “cool” and “likable” personality shone through each episode, Engel said.

“I really do think he had the best of the best [in Chicago children’s TV],” Engel said. “I don’t think anybody achieved more than he did in a show.”

Various events with the Museum of Broadcast Communications, the Chicago Cultural Center and others continued bringing Jackson back to the city. He performed live “one last time” on Dec. 5, 2009, at the Lake Theatre in Oak Park, said Bruce DuMont, founder and former president of the museum.

At that event, DuMont asked the crowd of “several hundred people” if they had gone into a creative arts career because they were inspired by Jackson. Half the people in attendance raised their hands, DuMont said.

“Of all the local personalities that the museum recognized over the years, Bill Jackson stood out,” DuMont said. “He was a creator who inspired a lot of young people.”

Jackson donated his puppets and characters to the Museum of Broadcast Communications, which created an exhibit about Jackson’s career and legacy, DuMont said.

The exhibit is on display at the museum, 360 N. State St., which is open Thursday through Sunday. Admission is free. 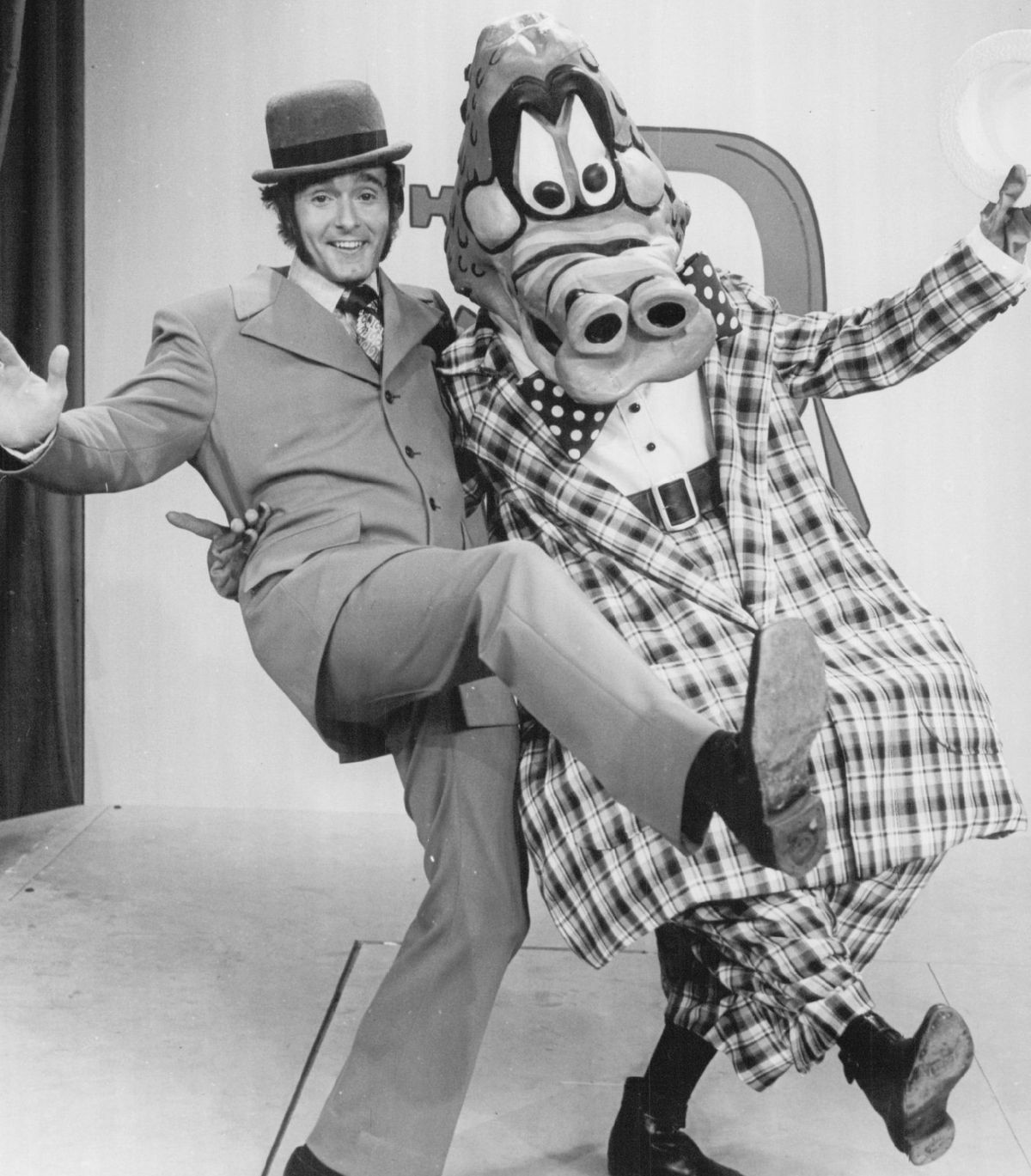 Bill Jackson and a life-size version of one of his creations, Dirty Dragon, sometimes did public appearances. Jackson also launched a mock “Dirty Dragon for president” campaign in 1968.

Lusia Harris, only woman drafted by the NBA team, dies