When it comes to fun facts about New Jersey, we’d like to consider ourselves experts! Here are a few of the most unusual tidbits about Garden State history that often get overlooked by the books and in classrooms.

During these uncertain times, please keep safety in mind and consider adding destinations to your bucket list to visit at a later date.

1. The Atlantic City Boardwalk is the oldest, and the longest, in the world.

Have you ever walked the full length? It’s six miles, so it’s a pretty long trek! It was built in 1870, which makes it the oldest boardwalk in the world, too.

2. The Gold Dome on the Trenton State House was funded by school children. 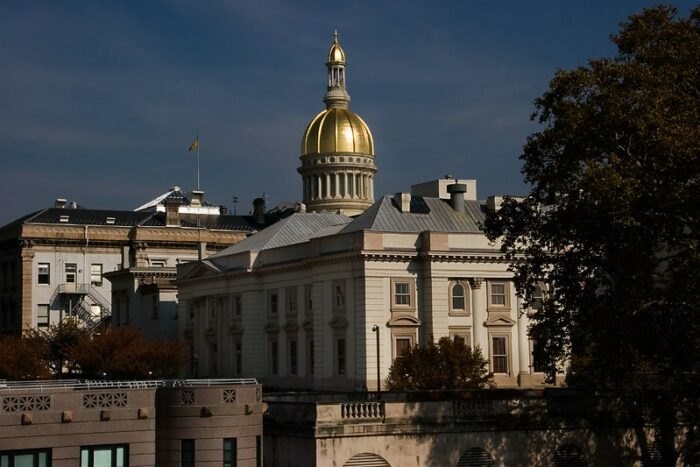 New Jersey’s youngest rallied to raise funds so the state could purchase beautiful gold leaf and make the dome stand out. The program was called “Dimes for the Dome”.

3. New Jersey has more horses per square mile than any other state – even Kentucky! 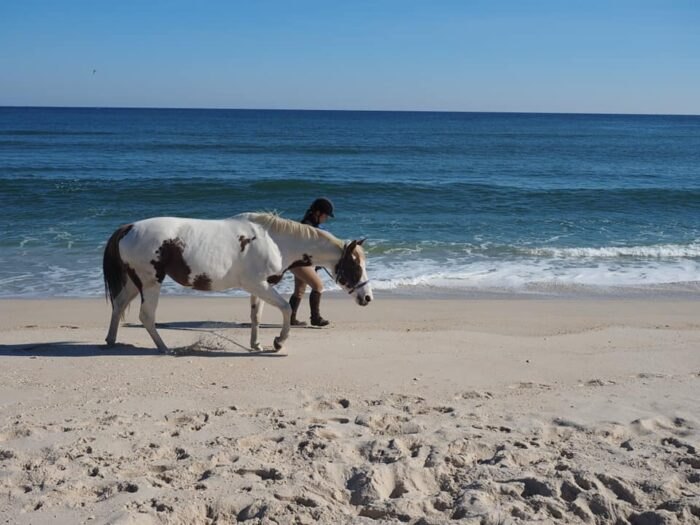 In fact, New Jersey is the headquarters of the Standardbred Racing and Breeding industry, and Monmouth Park is one of the most prestigious Thoroughbred racetracks in the country. Beyond the track, though, there are thousands and thousands of horses ridden for pleasure and for competition. Did you know you can ride horses on the beach at Island Beach State Park and in Brigantine, in the off-season?

4. Trenton was once called the “bridge city,” and exported the cables for the Brooklyn Bridge and Niagara Falls. 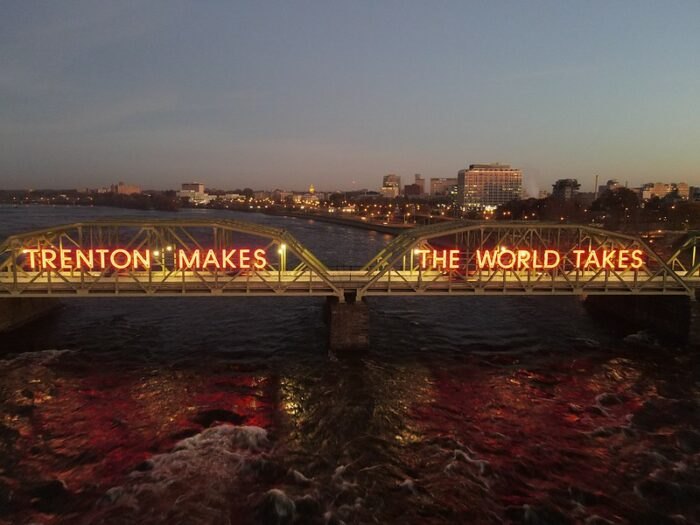 John Roebling owned a factory in our capital city that opened in 1848. His factory made the wires used to span the Niagara River Gorge and the Brooklyn Bridge. Roebling Depot, about twenty minutes south of Trenton, is home to a museum that’s so worth a visit. 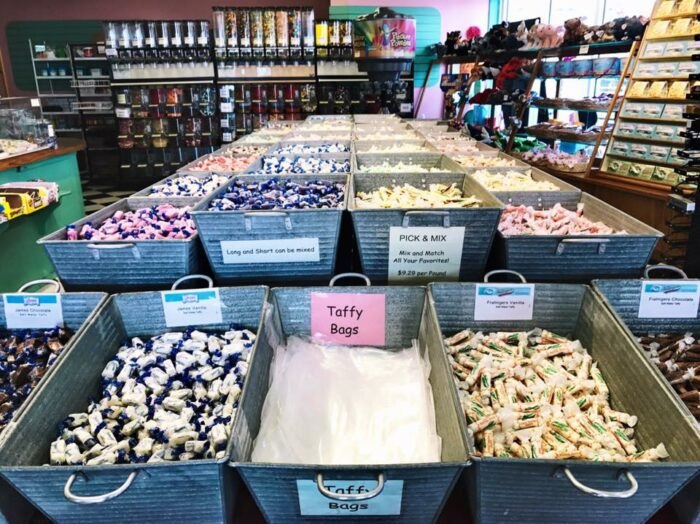 This shore staple was created on the Atlantic City boardwalk in the 1880s, and many of the candy shops in the area date back to the early 1900s. 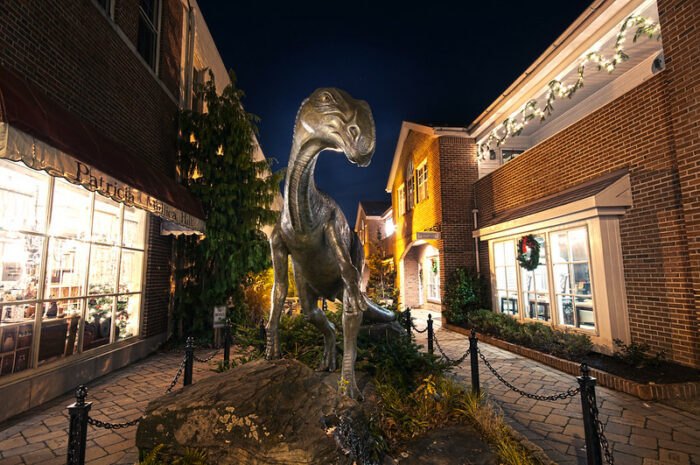 William Parker Foulke dig up the bones in 1858. It took a few years, but in 1868, the Hadrosaurus foulkii was the first dinosaur to be mounted for public display. This discovery was vitally important to proving the theory that dinosaurs existed in the first place. You can find a statue replica in downtown Haddonfield today.

7. A New Jerseyan came up with the idea for Standard Time, and time zones. 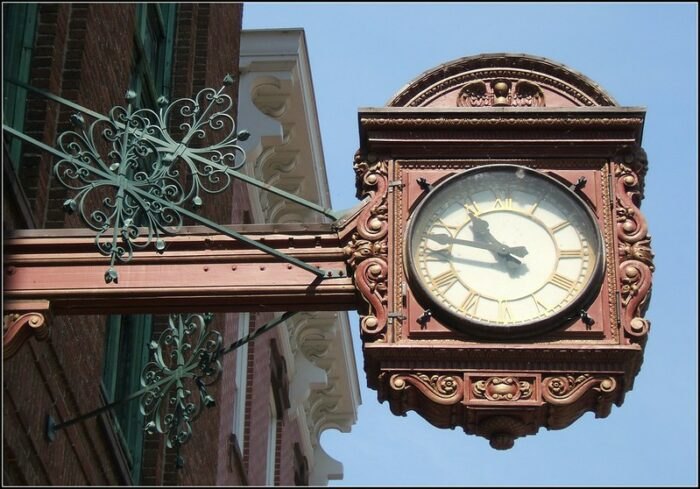 William F. Allen, of South Orange, got a little fed up with the lack of standardization of time in 1883, and so he established… Standard Time. Allen was the secretary of the railroads’ General Time Convention and created the system to make rail travel easier and safer.

8. There’s an extinct volcano hanging out in the New Jersey Skylands. 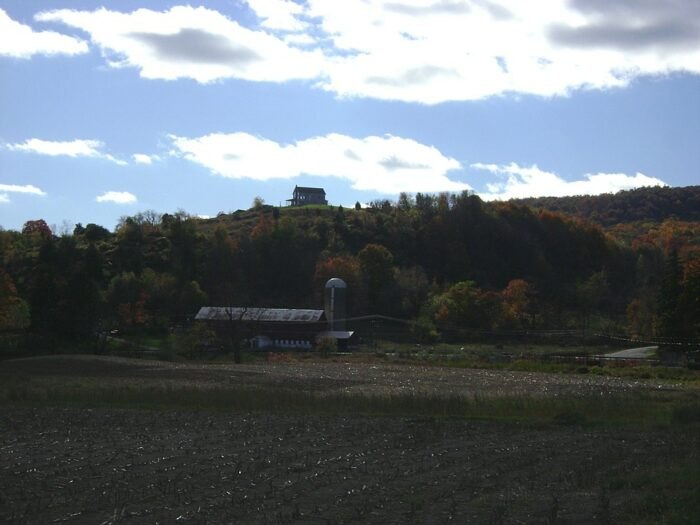 This one is a doozy! Sure, everyone knows we’ve got some mountains, but one of them used to be a volcano! Take a peek at Rutan Hill in Wantage to see a volcano that has been extinct for 440 million years. Don’t worry, it’s out of steam to blow.

9. Roselle was the very first town to be wired for electric lighting. 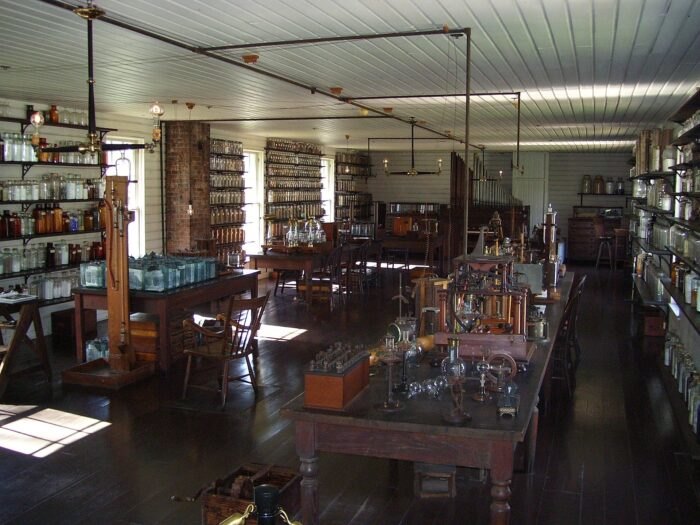 The town was wired up in 1883, and nobody was quite sure how well it would work, and how practical it would be. I’d say it was a success!

If you’re ever looking for interesting facts about New Jersey, we’ve got your back! Do you have some tidbits to share with us? Let’s hear them in the comments!