The Underground Railroad that carried escaped slaves to freedom ran through New York, New Jersey, and Connecticut. Here’s a look at eight notable spots in the tri-state area. 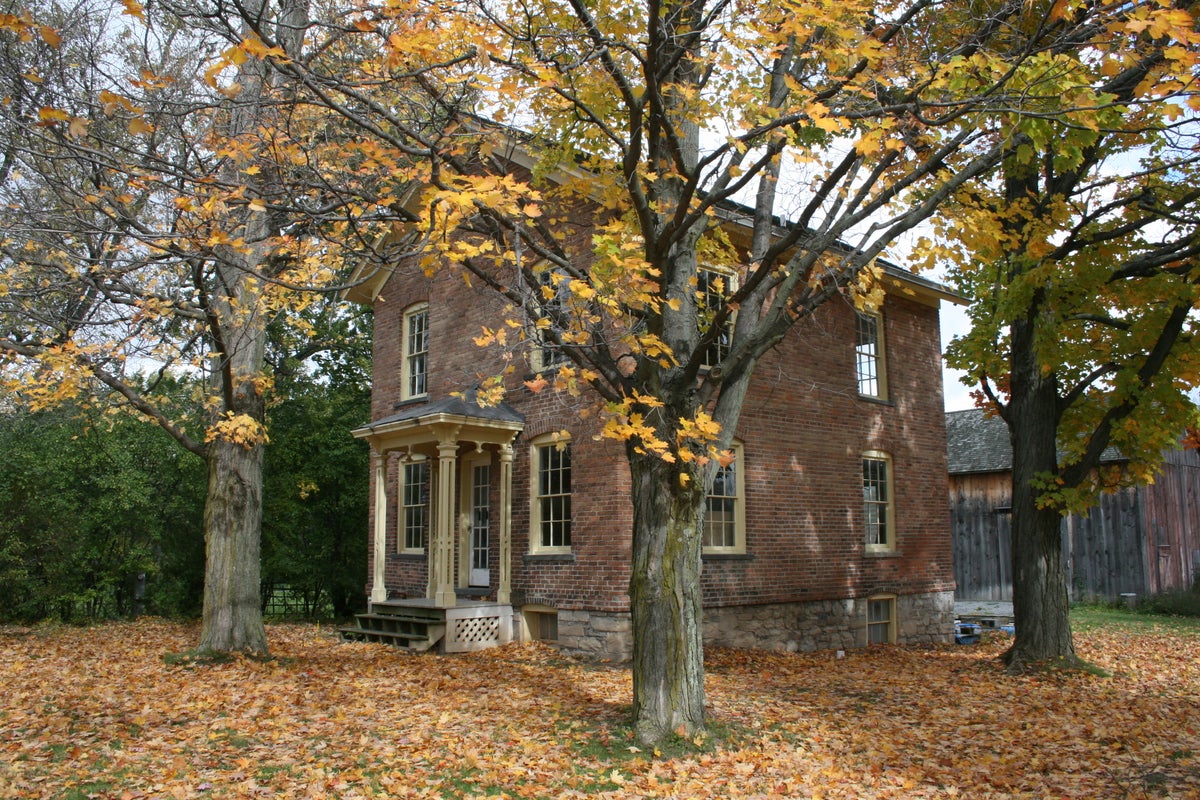 Harriet Tubman bought a farm on the outskirts of Auburn, New York, in the town of Fleming in 1859. Upon her return from the war in 1865, her home turned into a haven for a cacophony of people, including her parents and other relatives, and anyone in need of food, clothing, shelter, or medical attention. Tubman lived on this property for over fifty years while fighting as a suffragist, social activist and advocate for the elderly. Today the home is owned and managed by Harriet Tubman National Historical Park’s legislative partners, Harriet Tubman Home Inc., under the auspices of the African Methodist Episcopal Zion Church. The house is also listed on the National Register of Historic Places.

Harriet Tubman Home for the Aged and Infirm Negroes 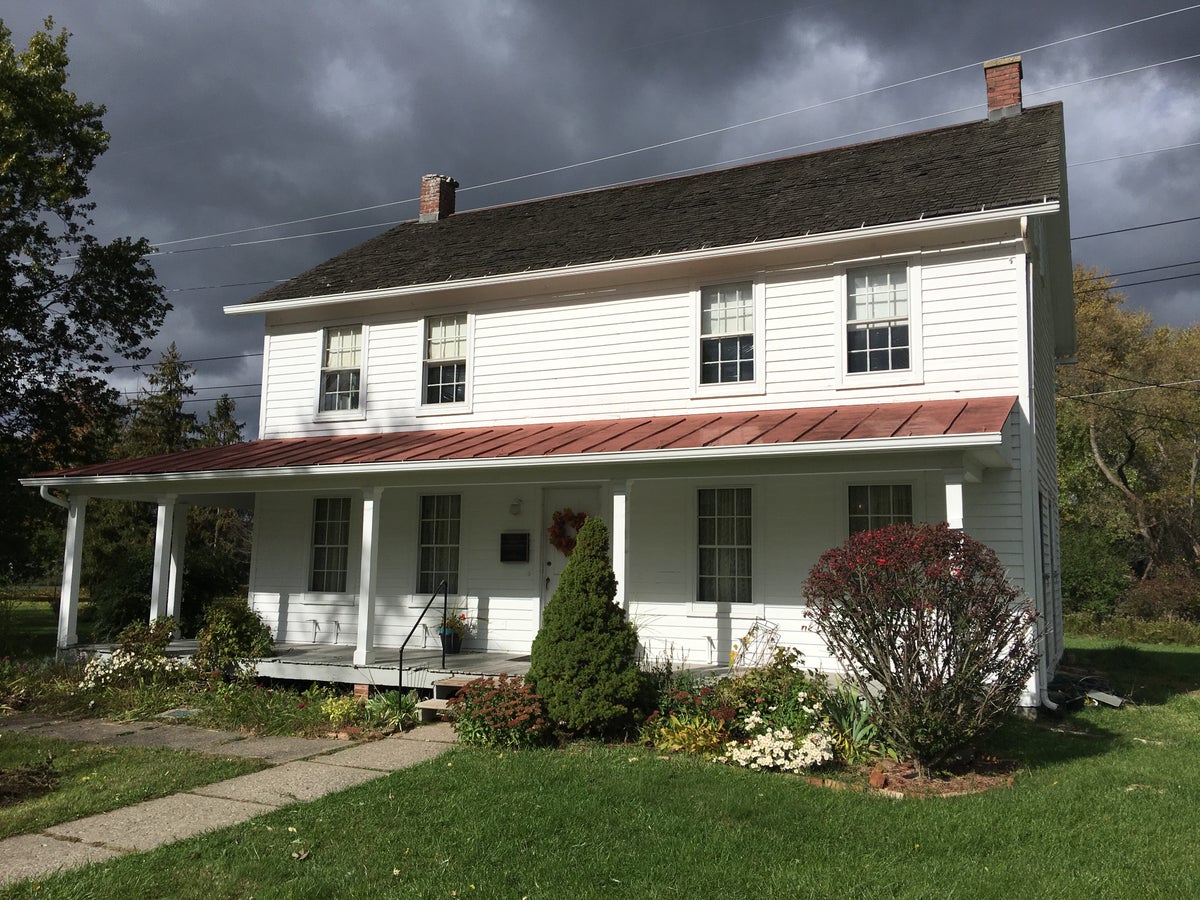 Home of Stephen and Harriet Myers 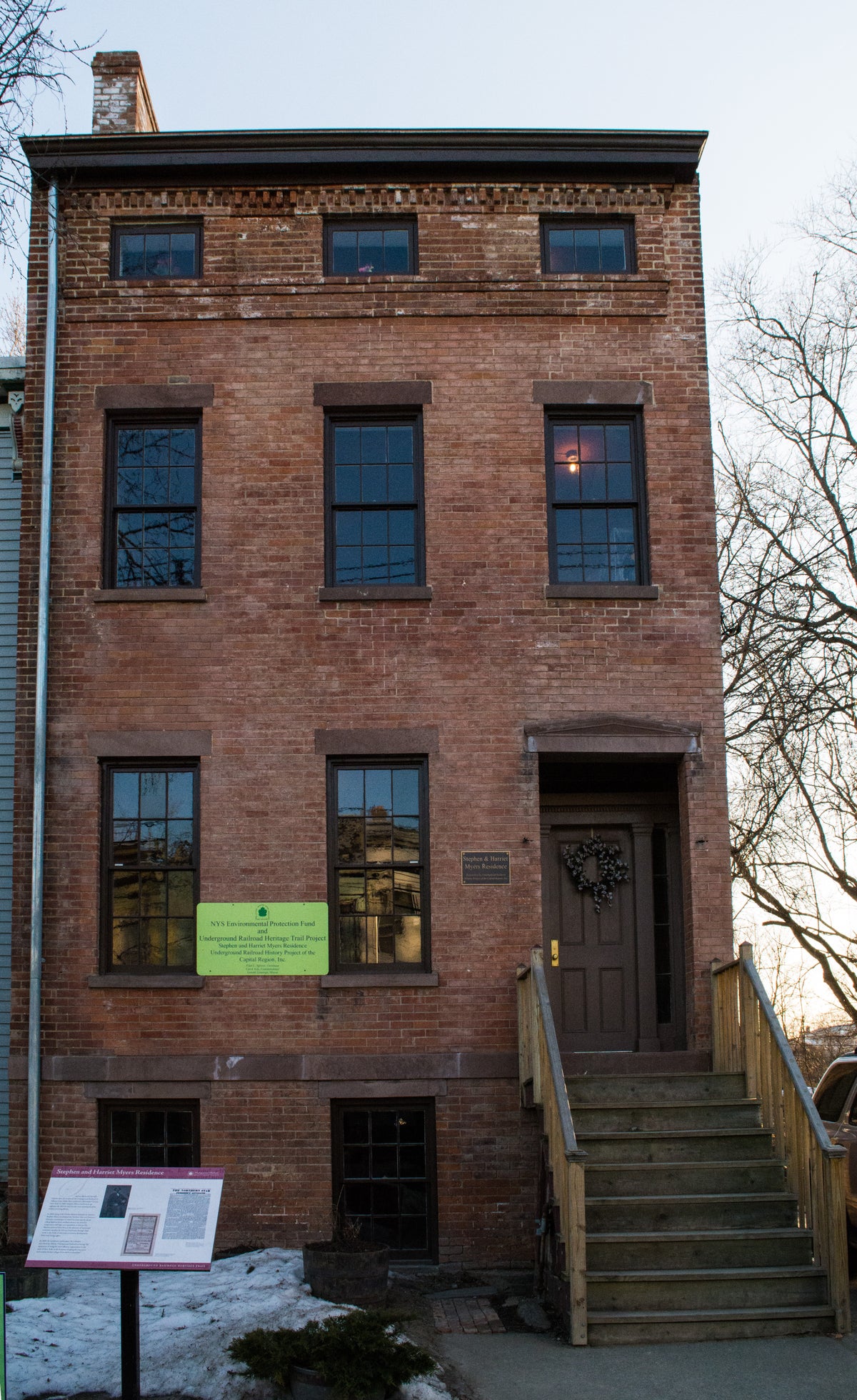 Listed as a site on the Network to Freedom, the Stephen and Harriet Myers Residence served as one of the offices for the Vigilance Committee of Albany in the 1840s and 1850s. This organization helped hundreds of freedom seekers who passed through Albany fleeing slavery. Stephen and Harriet Myers played key roles in this Vigilance Committee and in Underground Railroad activism within the city. Today the building is owned by the Underground Railroad Education Center, which opens the house for tours by appointment. (Image credit: NPS photo) 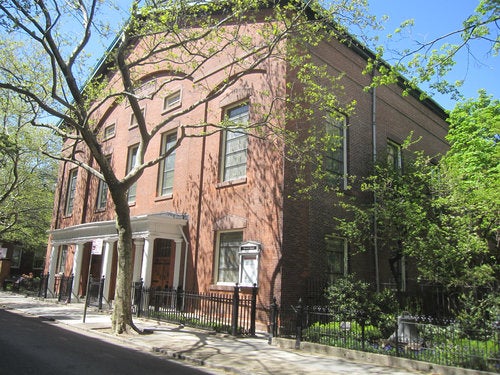 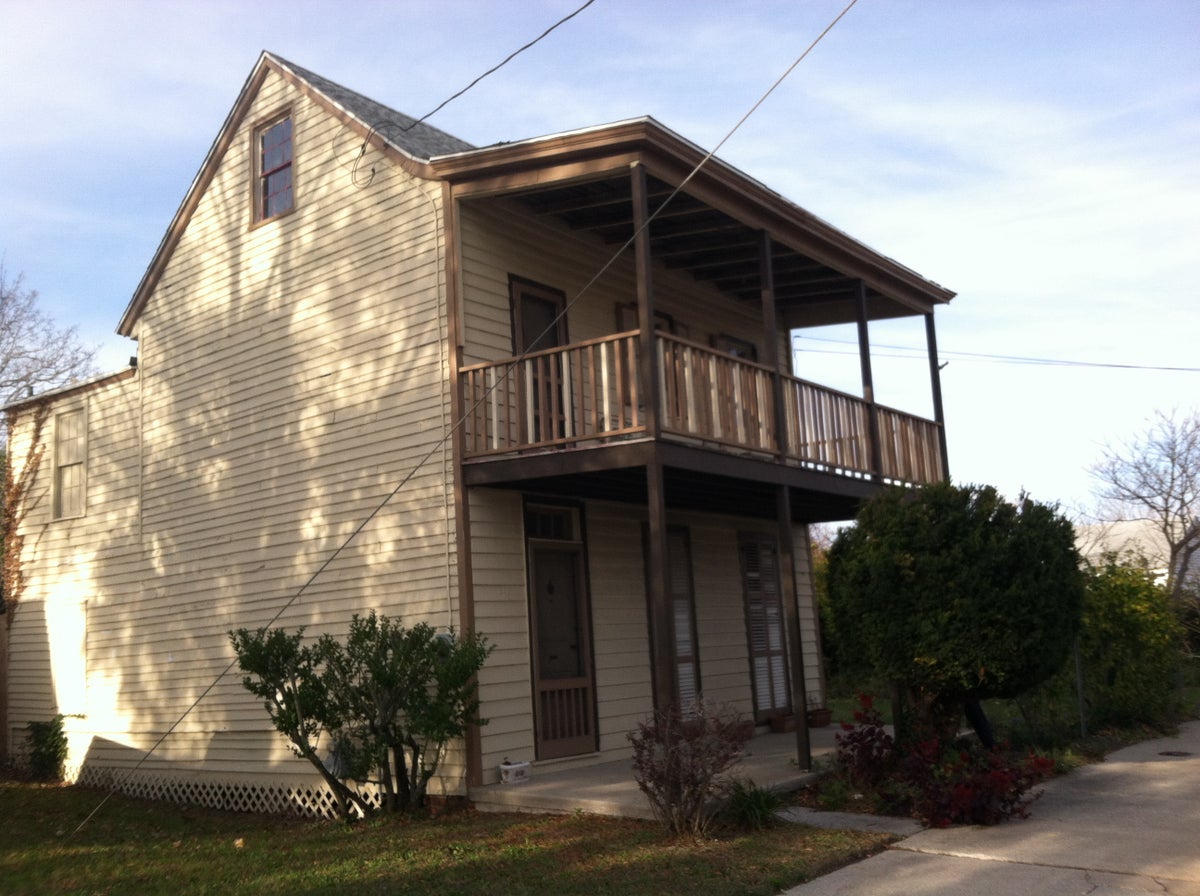 The Stephen Smith House in Cape May, New Jersey, listed as a site on the Network to Freedom, served as Stephen Smith’s summer home from the 1840s through the 1870s. Born a slave, Smith bought his freedom before moving to Philadelphia and starting a very successful charcoal and lumber business. It is not known if Smith used this house specifically for his underground railroad activism – but Smith played an important role in Philadelphia’s underground railroad community. This home provides an important opportunity to share Smith’s story with the public. Today the home is privately owned and the Network to Freedom requires that the homeowner’s privacy be respected. (Photo credit: NPS Photo / Krawitz) 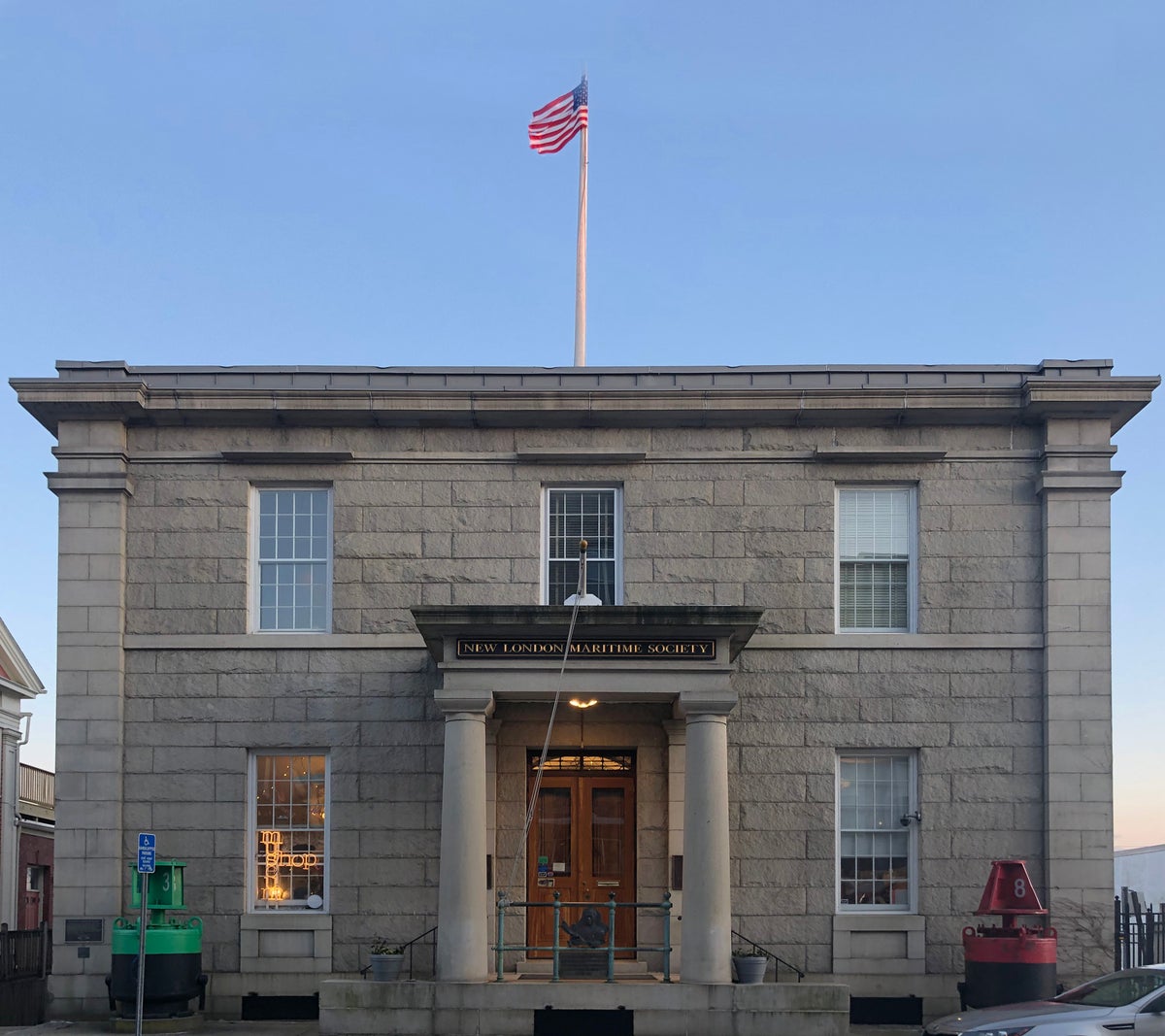 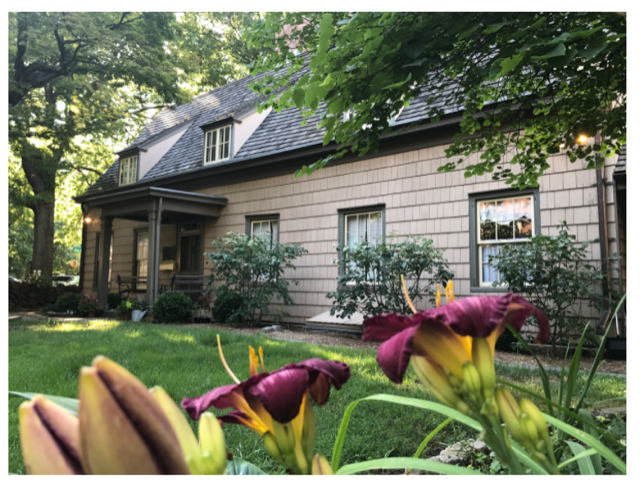 Listed as a Network to Freedom facility in September 2021, Bowne House serves as the historic house museum and archive. Three former residents of the home, Samuel, Robert, and William Bowne Parsons, along with a network of other New Yorkers, actively served underground railroad activism. Archival records kept in the home, documenting over 300 years of family and community history, provide the context of a Quaker family’s underground work. (Image credit: Bowne House) 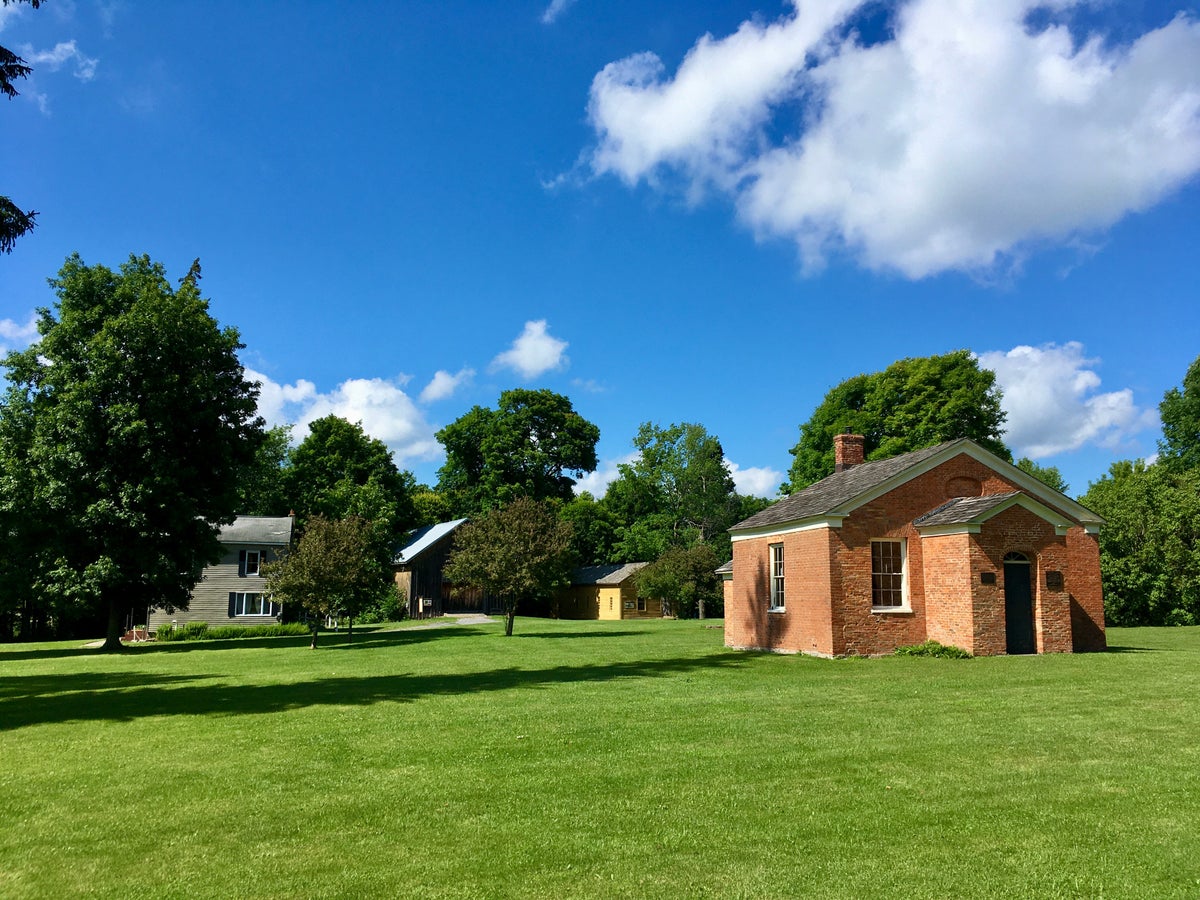 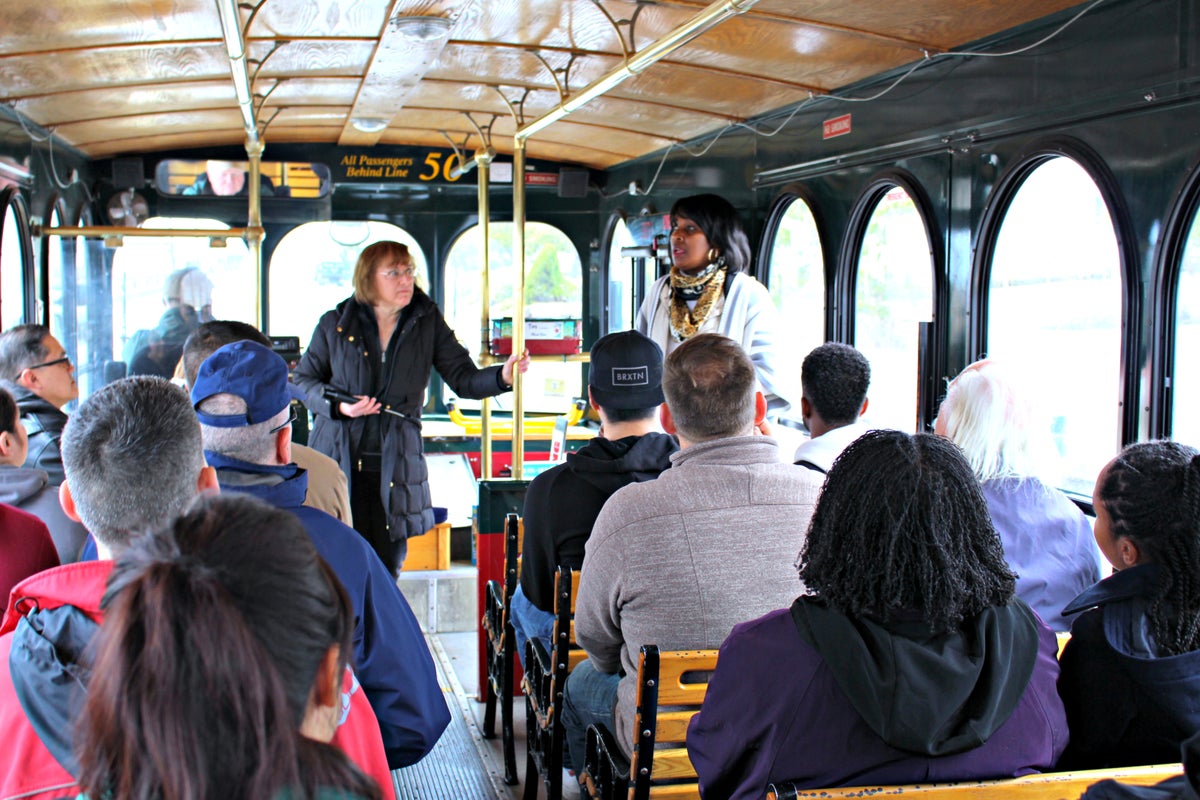 The 7-mile Cape May Underground Railroad Trolley Tour describes six specific locations and highlights this important community’s contributions to Underground Railroad activism. Today the program is administered by Cape May MAC – a private non-profit organization. (Photo credit: Cape May Museums, Arts, & Culture) African Burial Ground National Monument – ​​Located in New York City, this national monument honors the memory of the free and enslaved Africans buried there and focuses on the role of slavery in New York.
“/>